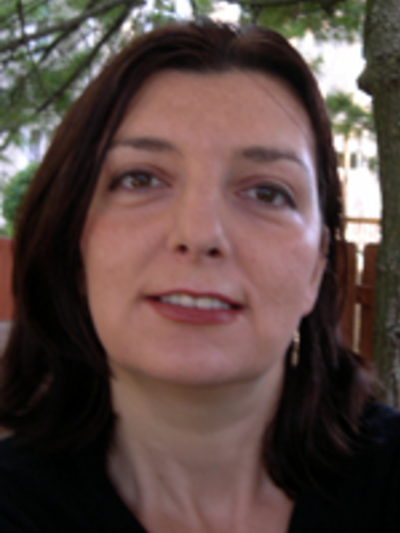 My research focuses on confluences between philosophy and literature in the field of classics and beyond. In my first book, Tragic Pathos, and several early articles, I have reexamined the mysterious nature of the emotional responses to tragedies, as described by ancient Greek philosophers (Gorgias, Plato, Aristotle) and as expressed within the plays themselves (Aeschylus, Sophocles, and Euripides). Currently, I am developing several projects: an examination of false death in tragedies, a book about ancient philosophers on stage, and a collaborative project on Aristotle’s Poetics in light of the philosopher’s broader interests (biology, political theory, and ethics). 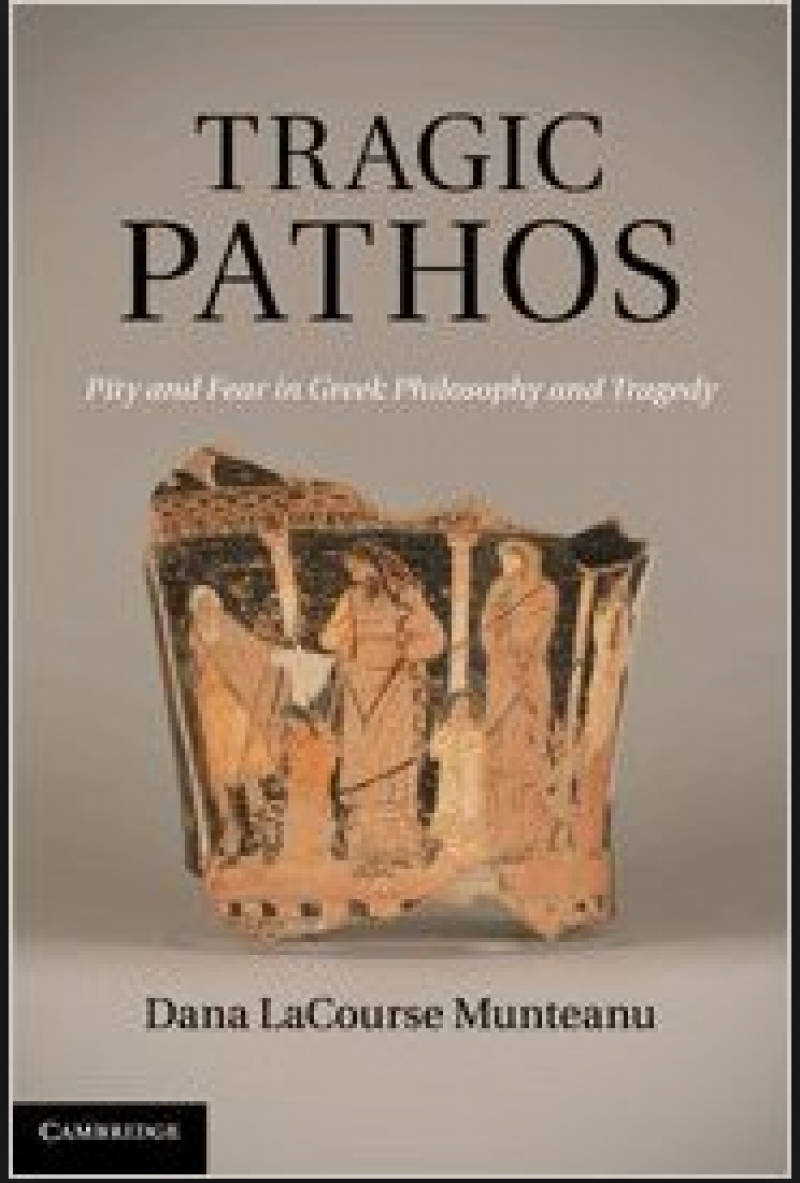 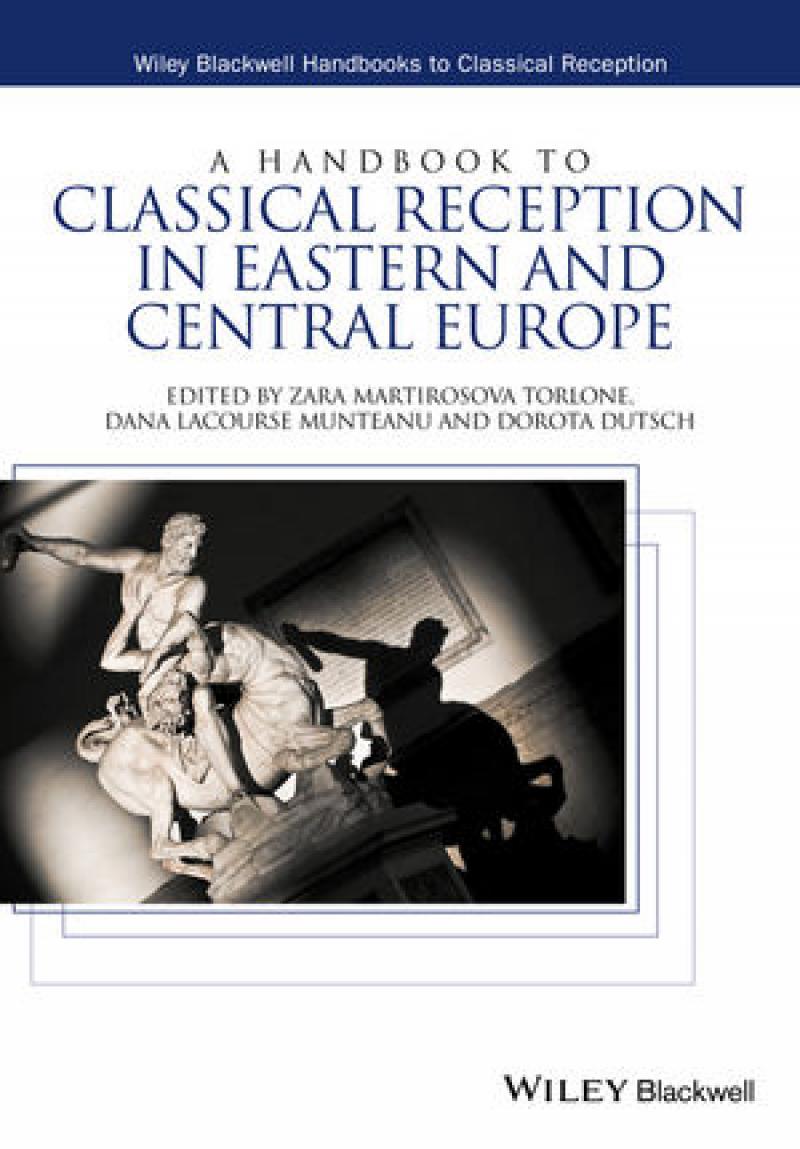 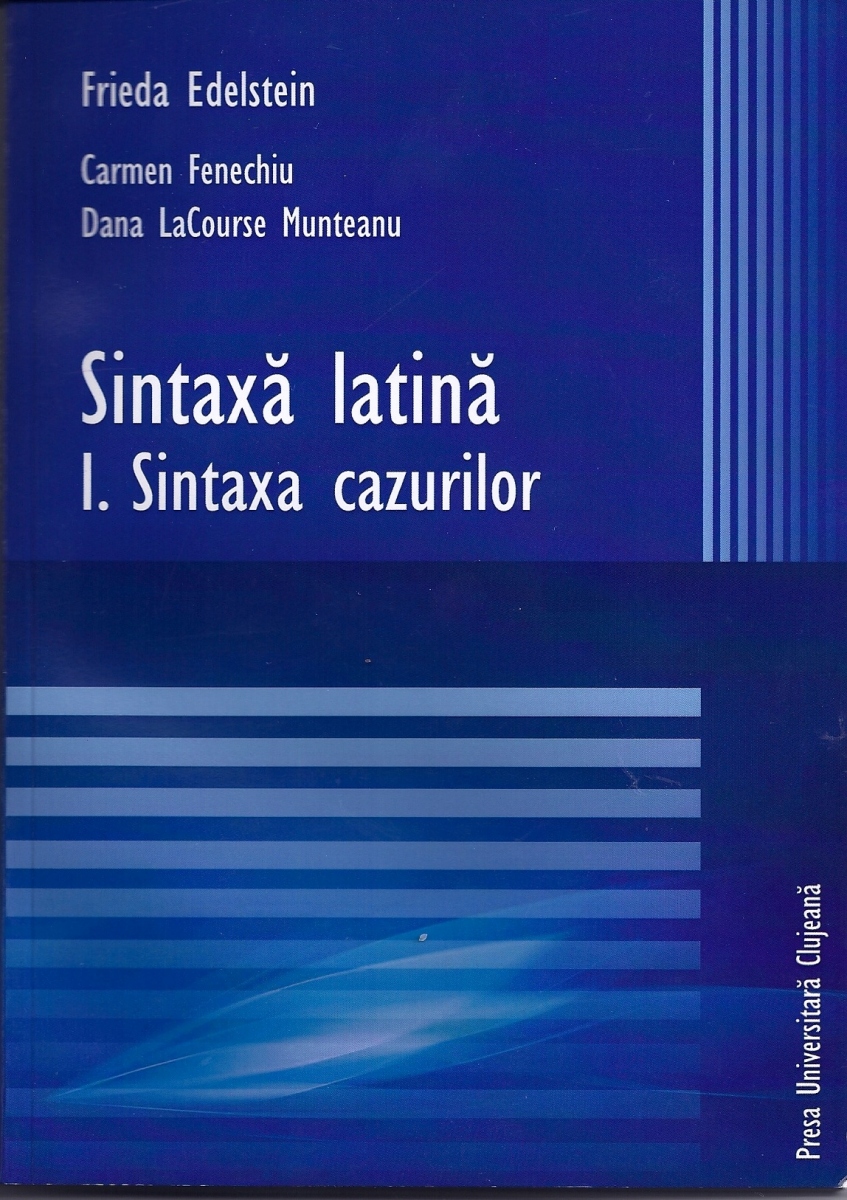 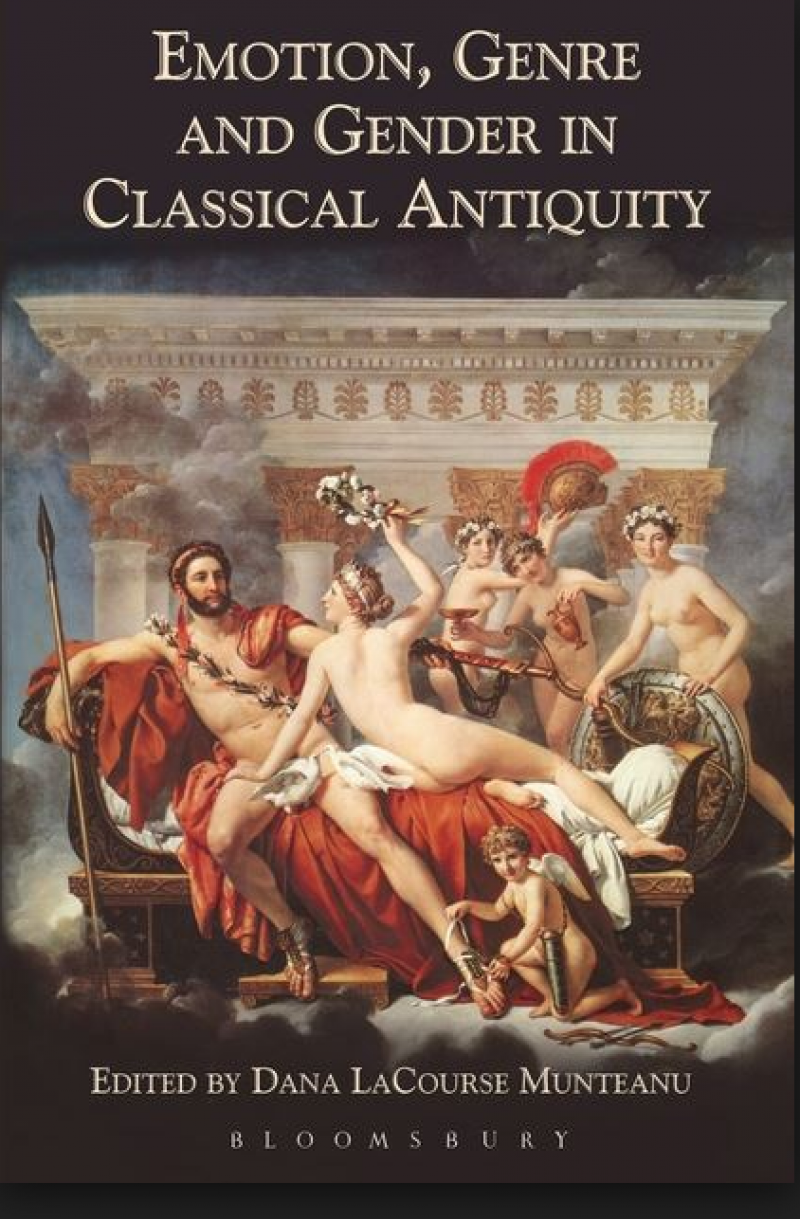 “Empathy and Love: Types of Textuality and Degrees of Affectivity,” in The Palgrave Handbook of Affect Studies and Textual Criticism, Thomas Blake and Donald Wehrs editors, Palgrave (2017) 325-345.

[pdf] - Some links on this page are to Adobe .pdf files requiring the use of Adobe Reader. If you need them in a more accessible format, please contact classics@osu.edu.